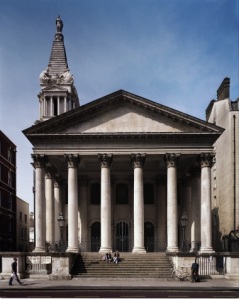 Do come and join us to celebrate the launching of our books: Special offer only at this event – buy both books for the price of one! 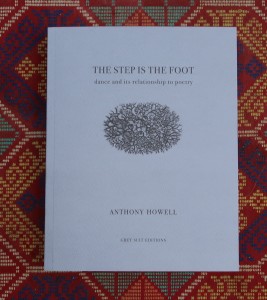 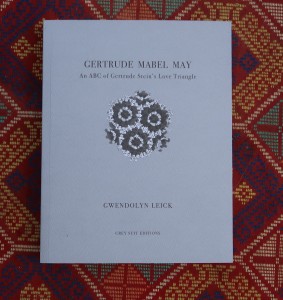 Entrance round the back of the Church. Refreshments.

THE STEP IS THE FOOT

This inquiry into the relationship between the “step” in dance and the “foot” in verse invites the reader into a tapestry woven by its crossed paths. A duel career as a dancer and as a poet allows the author to follow his interest in the dance origins of scansion and link it to how the foot connects lyric writing to an “exiled sense” through the felt tread of its rhythm. This is to rediscover the physical feeling of poetry; the fulcrum of a relationship that goes back to the Greek chorus, when every phrase was danced. The author shows how verse and the dance emerged together, as we initially developed bipedalism and speech.

Written is a discursive style which allows the author to wander whenever digression seems appropriate, the book offers the reader an entertaining compendium of anecdotes, notions and quotes concerning the relation between our words and our movements. Walking in itself may have ushered in predication – syntax – putting one word in front of another as one put one foot in front of another. Did song emerge separately from language and stimulate ritual dance among women who linked their steps to sounds? The link of speech with movement is explored in ancient art, in theatre and in military drill and psychoanalysis. From the ballet to performance art, the author traces the evolution of recent creativity – free verse finding a parallel in Mick Jagger dancing freely on his own in the ‘60s while performance artists used the freedom of conceptual art to explore “action phrases” linking task-orientated movement with verbal articulation. 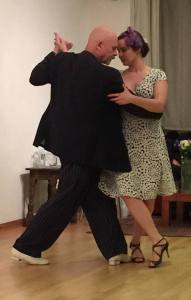 A former dancer with the Royal Ballet, Anthony Howell’s first collection, Inside the Castle, came out in 1969. In 1971 he was invited to participate in the Iowa International Writers Program. In 1997 he was short-listed for a Paul Hamlyn Award. His versions of the poems of Statius were well received and those of Fawzi Karim were a Poetry Book Society Recommendation for 2011. He was the founder of The Theatre of Mistakes and editor of Grey Suit: Video for Art and Literature. His most recent book of  poems is From Inside, The High Window Press 2017.

Gertrude Stein’s first novel, one that was never published during her lifetime, was called Q.E.D. She wrote it to exorcise the experience of her first passionate love affair with the New Yorker May Bookstaver, the friend and lover of the Bostonian Mabel Haynes, a fellow student of Gertrude Stein’s at Johns Hopkins Medical School between 1898 and 1902. The impact of the complicated affair on Stein’s writing has attracted considerable attention but the subsequent lives of her two intimate friends have not been covered so far in any detailed way.

Gwendolyn Leick is the granddaughter of Mabel Haynes, who moved to Austria-Hungary in 1905. She began writing this book, after the chance discovery of her grandmother’s part in Gertrude Stein’s life some six years ago, in order to do justice to these remarkable women. The method of writing lays out the things, the notions and ideas, the people (friends, relatives, lovers, husbands), in the form of associative ‘entries’, woven around Gertrude Stein’s texts, as much as on private letters, photographs and other found objects. It is an encyclopaedic enterprise, rather than a chronologically ordered biographical account. The character and the lives of the three protagonists and the times they lived in emerge through the kaleidoscope of the accumulated vignettes. 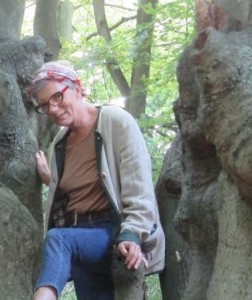 GWENDOLYN LEICK (1951) studied Assyriology in Graz, Austria. She is the author of many historical works on Mesopotamia published by Routledge, and of Mesopotamia — The Invention of the City (Penguin). She taught Anthropology in Wales and History of Architecture in London. Her lastest book, Tombs of Great Leaders, was published by Reaktion Books in 2013.

One thought on “Launch for Grey Suit Editions: The Step is the Foot – Gertrude Mabel May”